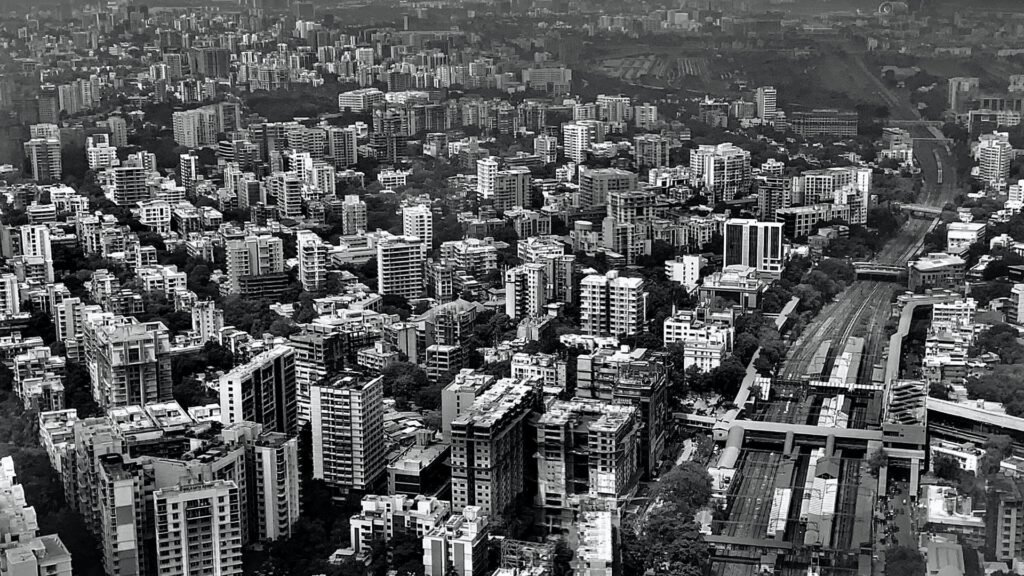 Source: TechCrunch Reliance Retail, India’s largest retail chain, will start accepting retail payments in digital rupee in a move that could supercharge the adoption of the country’s recently launched CBDC. The Mukesh Ambani-led firm said it has partnered with ICICI Bank, Kotak Mahindra Bank and fintech Innoviti Technologies to launch the in-store support for digital rupee. […] 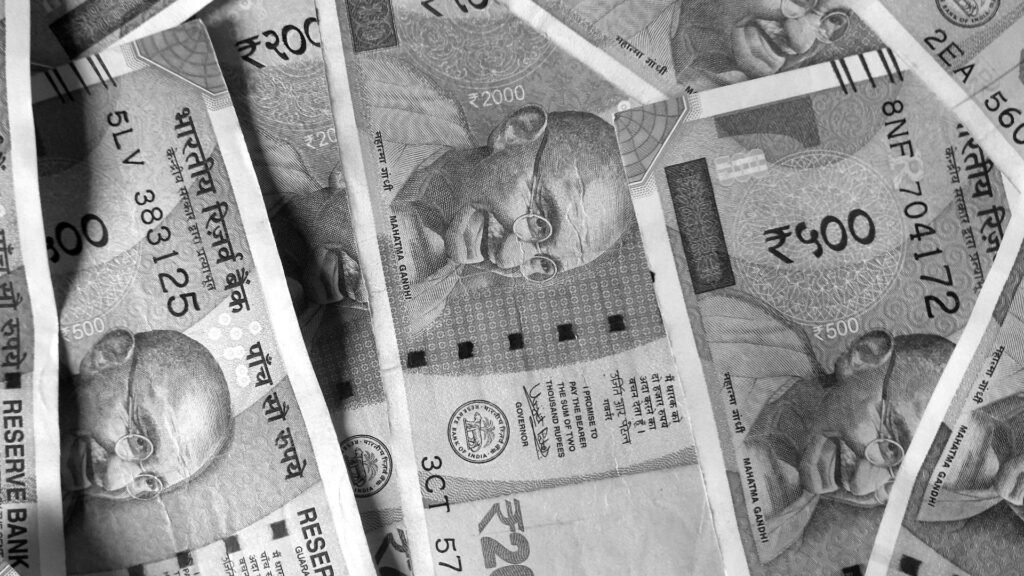 Source: CryptoSlate The Reserve Bank of India (RBI), the country’s central bank, is finalizing the rollout of the retail digital rupee pilot, the Economic Times of India (ETI) reported on Nov. 19. The RBI initiated the wholesale central bank digital currency (CBDC) pilot on Nov. 1 to test its usage in settling transactions in government securities. At the time, […] 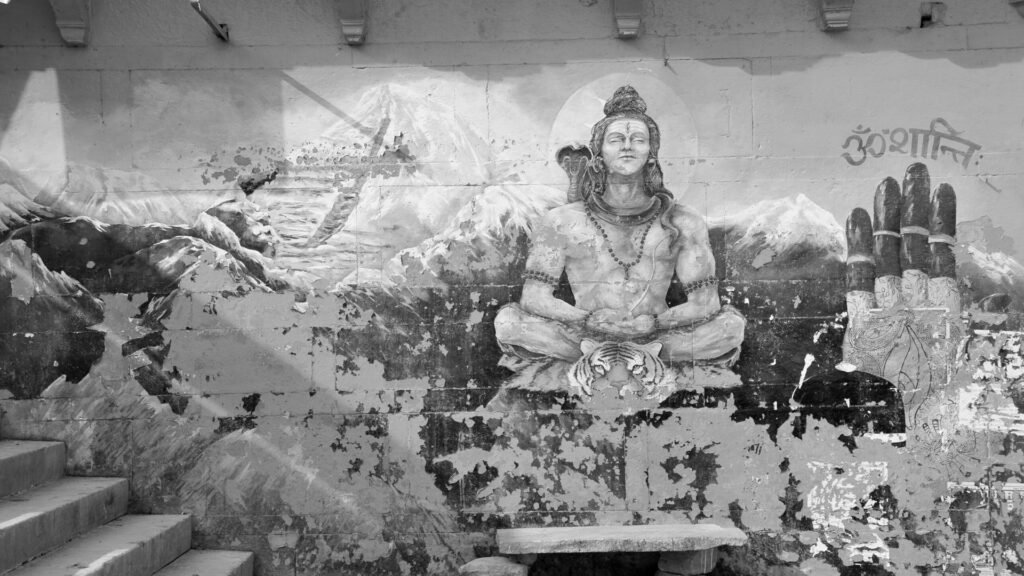 Source: Mint This month the Reserve Bank of India (RBI) made a historic decision for India’s banking ecosystem. The federal bank started a pilot program of its digital currency allowing select banks to use it for settling secondary-market transactions in government bonds. The RBI Governor termed the launch of the central bank digital currency (CBDC) as a […] 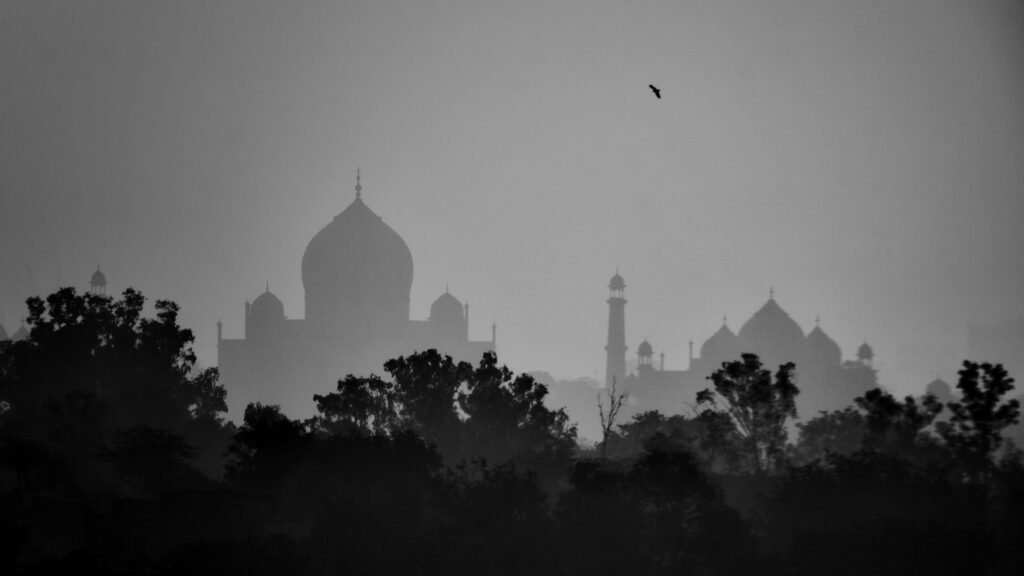 Source: Coindesk India’s central bank will introduce a pilot wholesale central bank digital currency (CBDC) Nov. 1, and a retail version will start within a month. In a statement, the Reserve Bank of India (RBI) said the use case for the wholesale digital rupee is the “settlement of secondary market transactions in government securities” because it […] 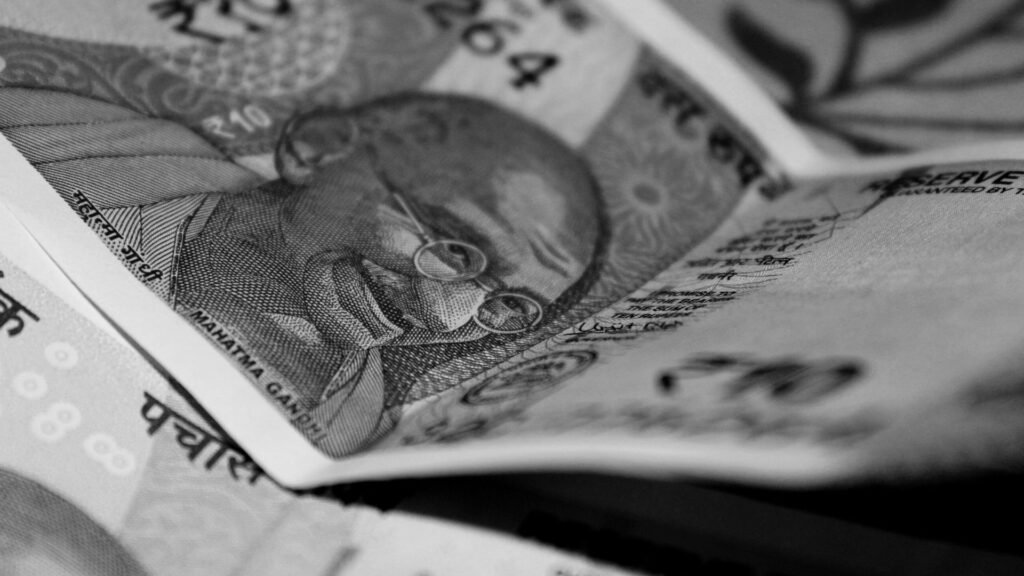 The Reserve Bank of India (RBI) has published a 50-page concept note for the introduction of a central bank digital currency (CBDC). The document is the first such comprehensive report by the RBI’s Fintech Department, which was created in January 2022 with the responsibility of forming cryptocurrency regulations and creating a central bank digital currency. The RBI said it […] Original Source: India Times India’s central bank, the Reserve Bank of India (RBI), has reportedly asked four public sector banks to run a pilot Central Bank Digital Currency (CBDC) project ahead of a possible rollout in this financial year. RBI is also said to be holding consultations with a clutch of fintech companies.  The list of […]

Explained: CBDC, the ‘digital rupee’ that RBI could introduce this year, and how it will help 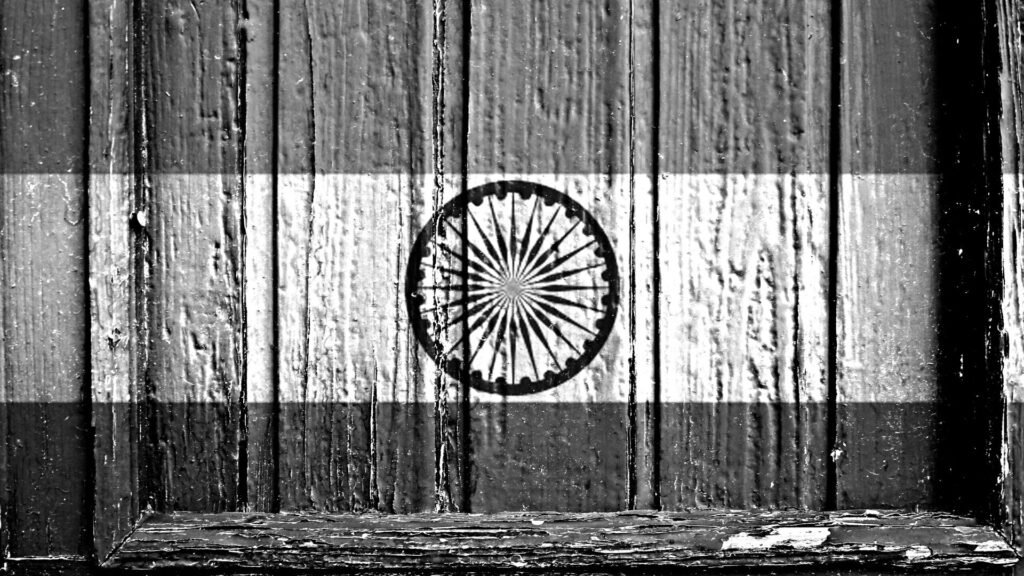 Original Source: The Indian Express Reports on Monday (August 22) said the Reserve Bank of India’s (RBI) digital rupee — the Central Bank Digital Currency (CBDC) — may be introduced in phases beginning with wholesale businesses in the current financial year. In her Budget speech on February 1, Finance Minister Nirmala Sitharaman had said that the central […] 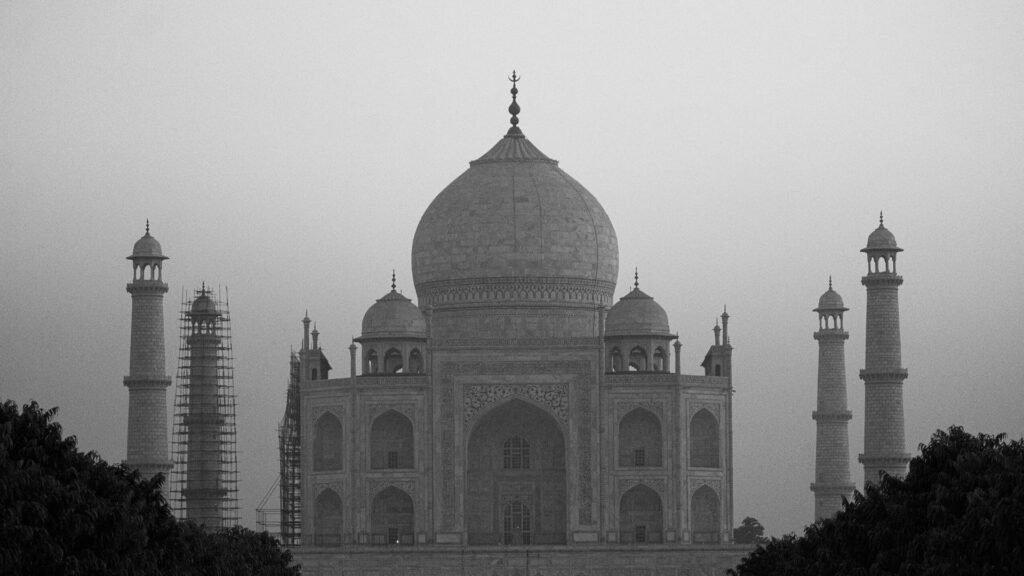 Original Source: The Hindu The Reserve Bank of India (RBI) is in the process of implementing the Central Bank Digital Currency (CBDC) in a phased manner for wholesale and retail segments, an official said on Wednesday. The introduction of CBDC was announced in the Union Budget 2022-23, by Finance Minister Nirmala Sitharaman and necessary amendments […]

CBDC Launch To Be Gradual To Avoid Disruption In Banking, Financial System: RBI 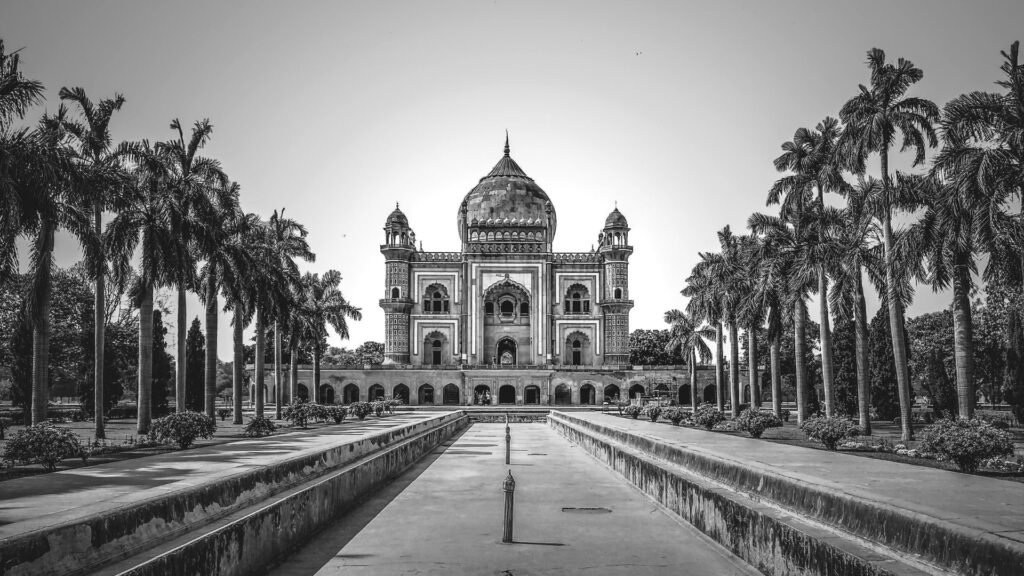