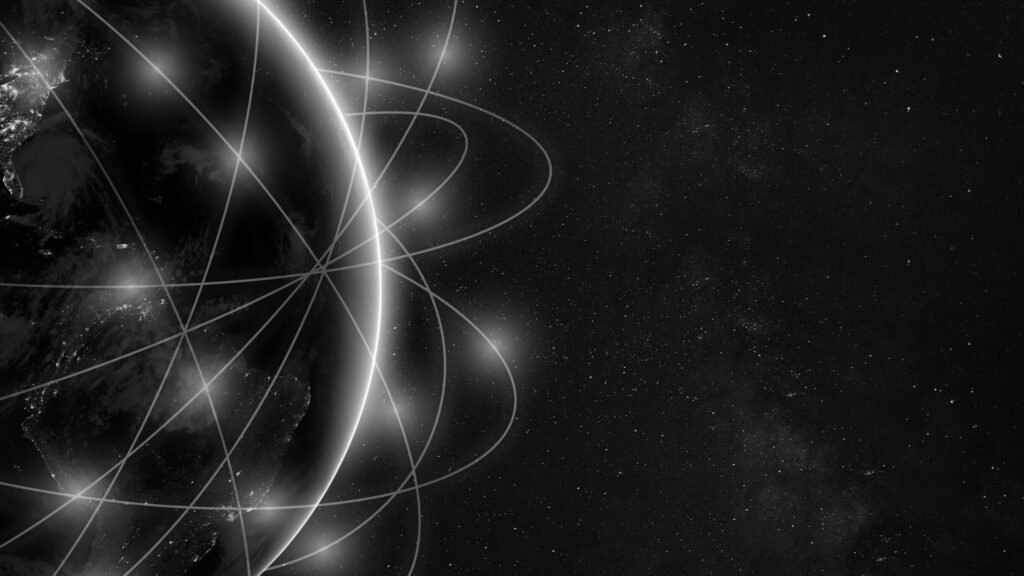 Source: Cointelegraph The Bank for International Settlements (BIS) has released the full details of its mBridge pilot project to use central bank digital currencies (CBDCs) for foreign exchange. Commercial banks in four jurisdictions made cross-border transfers using CBDCs and distributed ledger (blockchain) technology in the project, which was heralded as a success. Twenty commercial banks in Hong Kong, […] 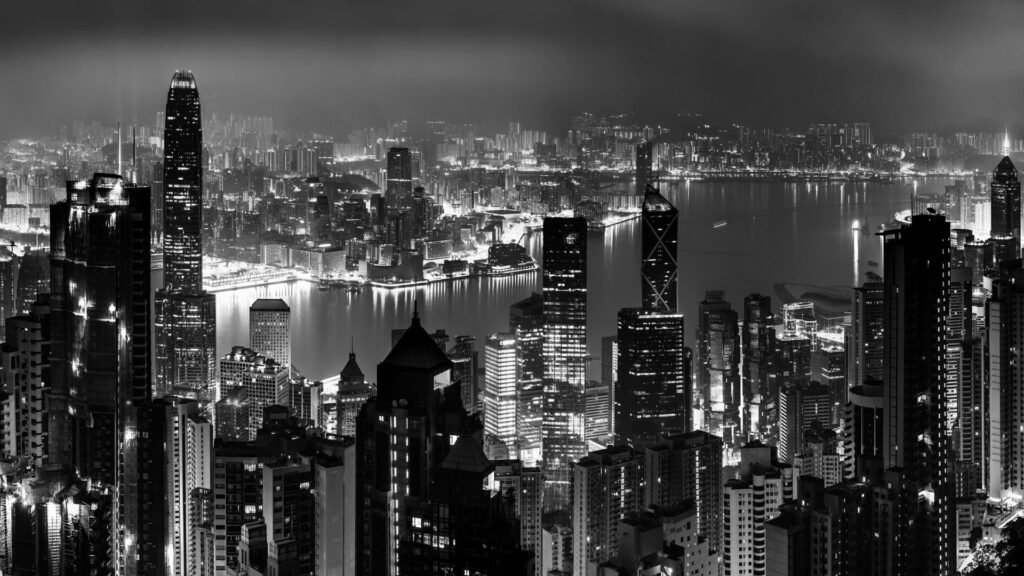 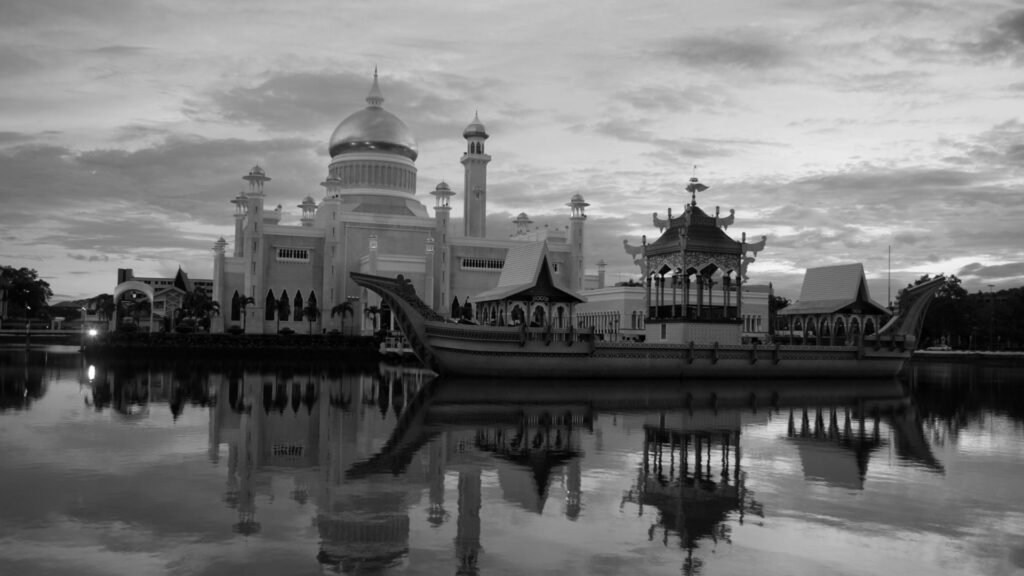 Source: Coindesk A project involving multiple Asian central bank digital currencies (CBDC) has been badged a success, facilitating over $22 million in foreign-exchange transactions, the Bank for International Settlements (BIS) said Tuesday. The trial, described as the first of its kind ever, used a custom-built distributed-ledger technology platform, is supported by central banks from China, […] 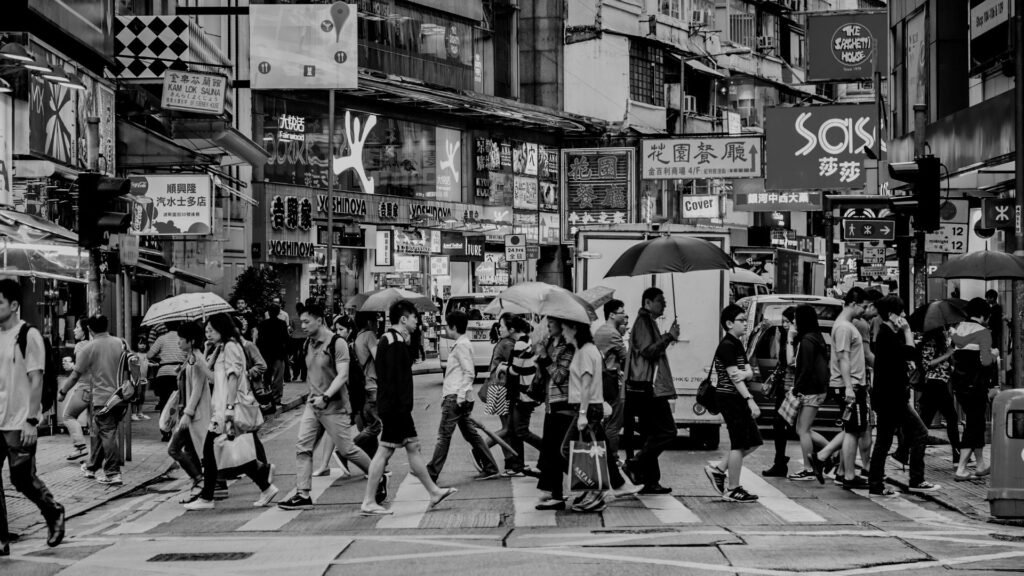 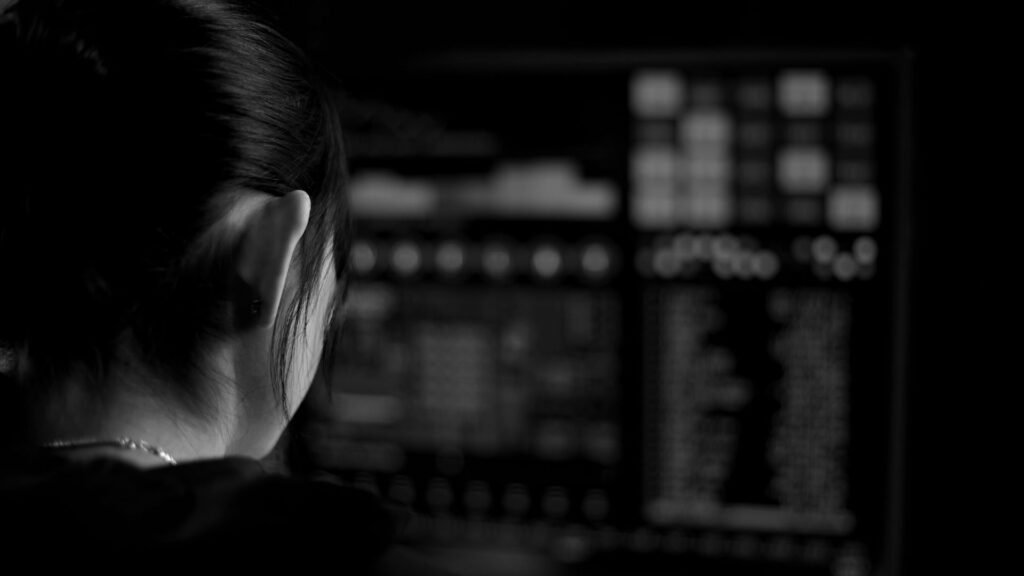 About the event The Digital Pound Foundation is holding the first in its planned series of Roundtable events on Wednesday 21st September at 3pm BST. The purpose of the Roundtables is to bring together experts and industry practitioners in exploring real, practical solutions to the challenges and opportunities arising from the emergence of new forms […]

Behind the Scenes, Hong Kong is Setting the Stage for the Next Fintech Revolution 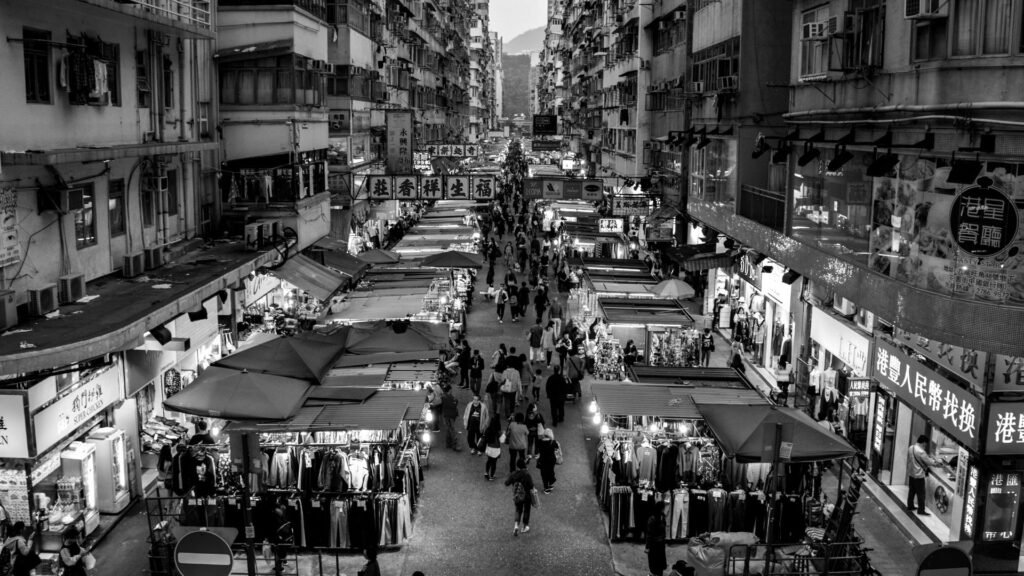 Original Source: Finextra All around the world, central banks are exploring and experimenting with the potential of Central Bank Digital Currency (CBDC), with around 100 countries having launched projects related to the technology to date. While the technology is still in its infancy, it has the potential to fundamentally alter the global payment landscape and […] 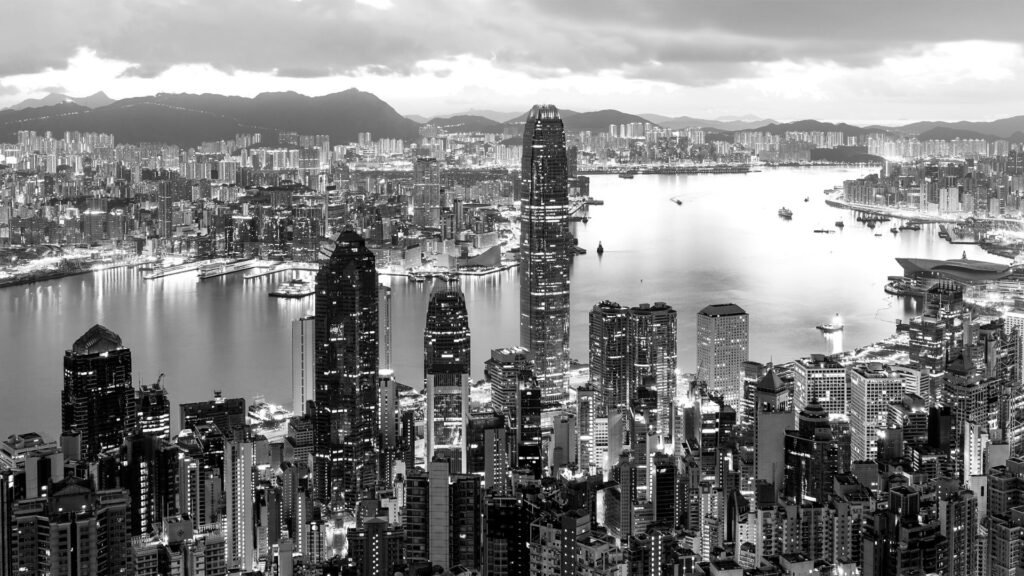 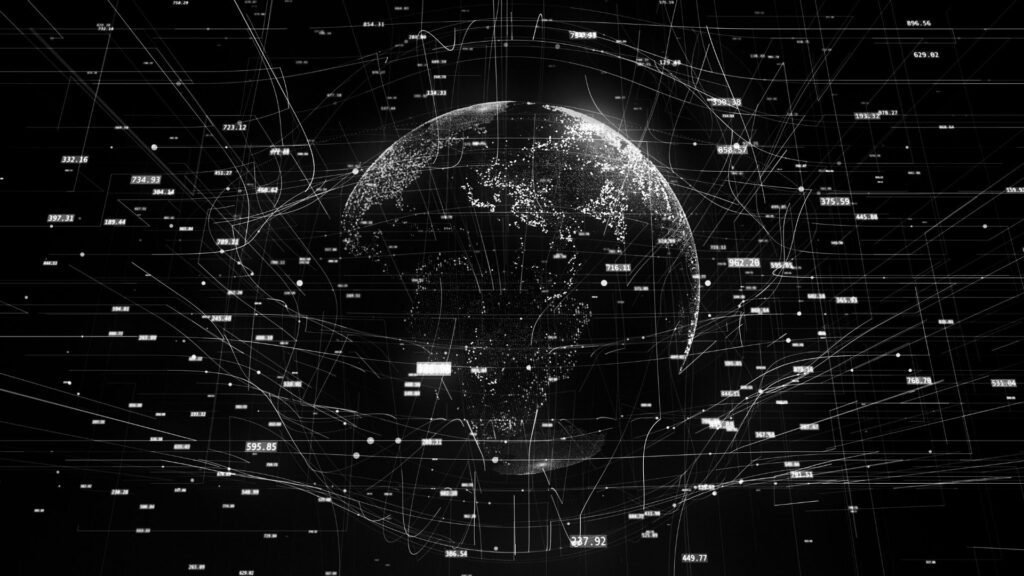 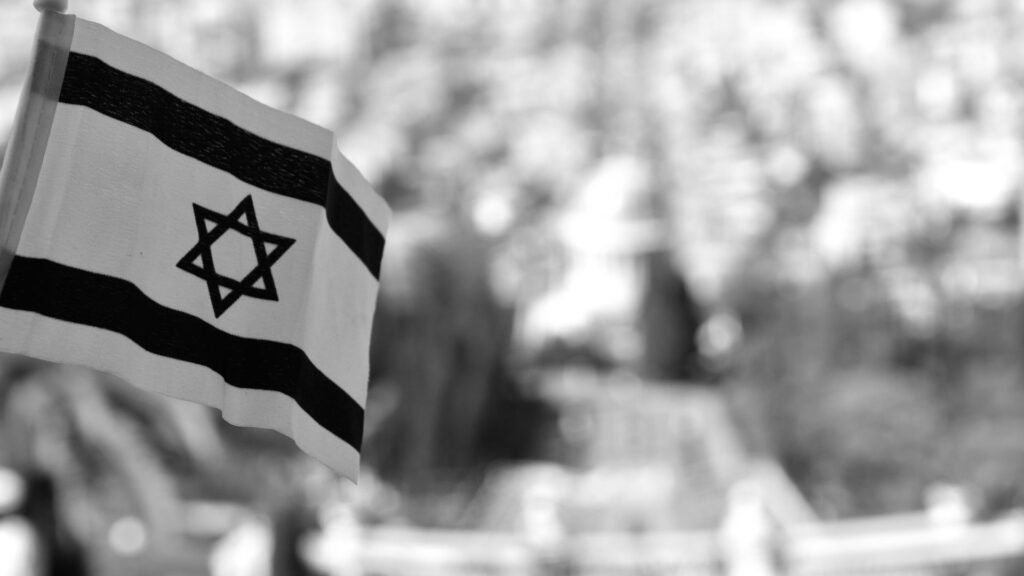